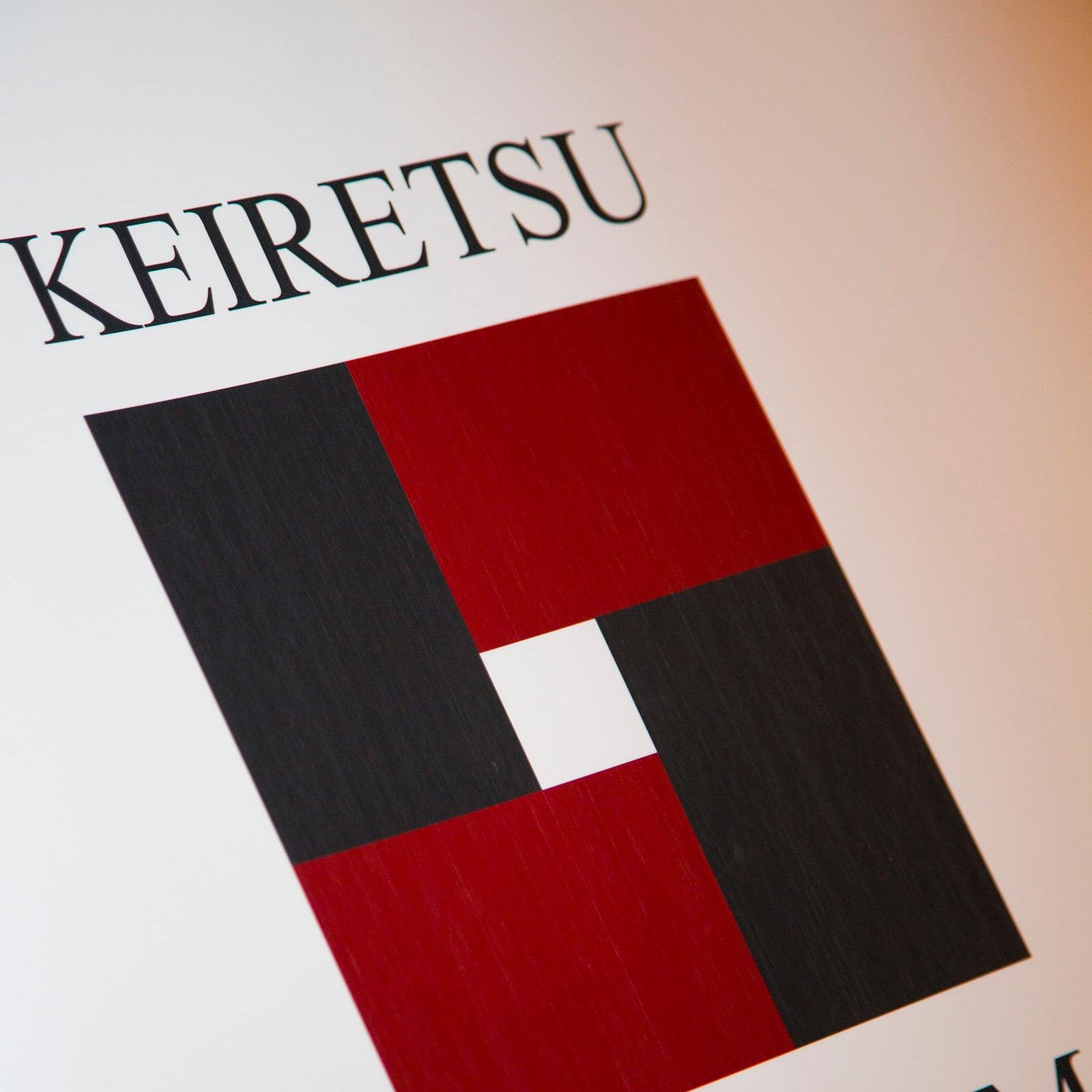 Keiretsu Forum Central Canada is proud to be a part of the 39th World Hospital Congress in supporting health care companies innovate and expand on a global scale. Our international network of 39 chapters in 12 countries on three continents provide growth-stage companies access to an extensive global audience of angel capital while helping them secure new distribution and licensing partners. The Keiretsu Forum Central Canada is proud to provide an award to the company presenting at the Investor Pitches track of the Chicago 2015 Health Venture Fair that has the greatest upside potential for investors. The Award will allow the winning company to pitch for new angel capital at all four of the Keiretsu Forum Central Canada investor forums: London, Waterloo, Toronto and Vaughan. We look forward to working with the wider community of Health Care companies and investors from across the world.

Follow the Chicago 2015 Health Venture Fair on:
@HIF_VentureFair and with the hashtag #Chicago2015_HVF 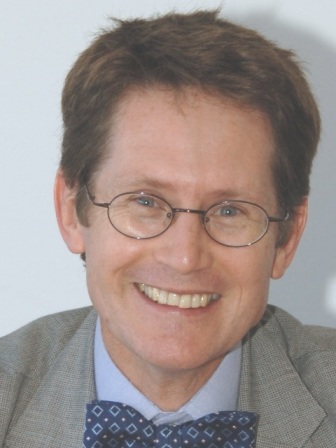 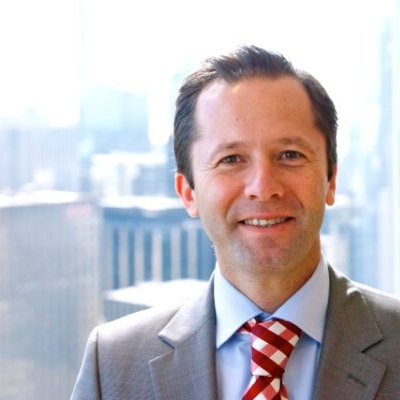 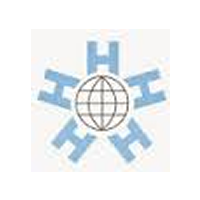 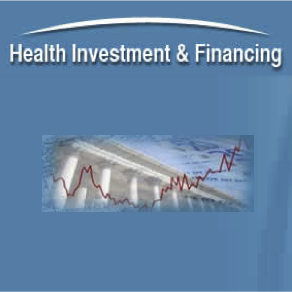